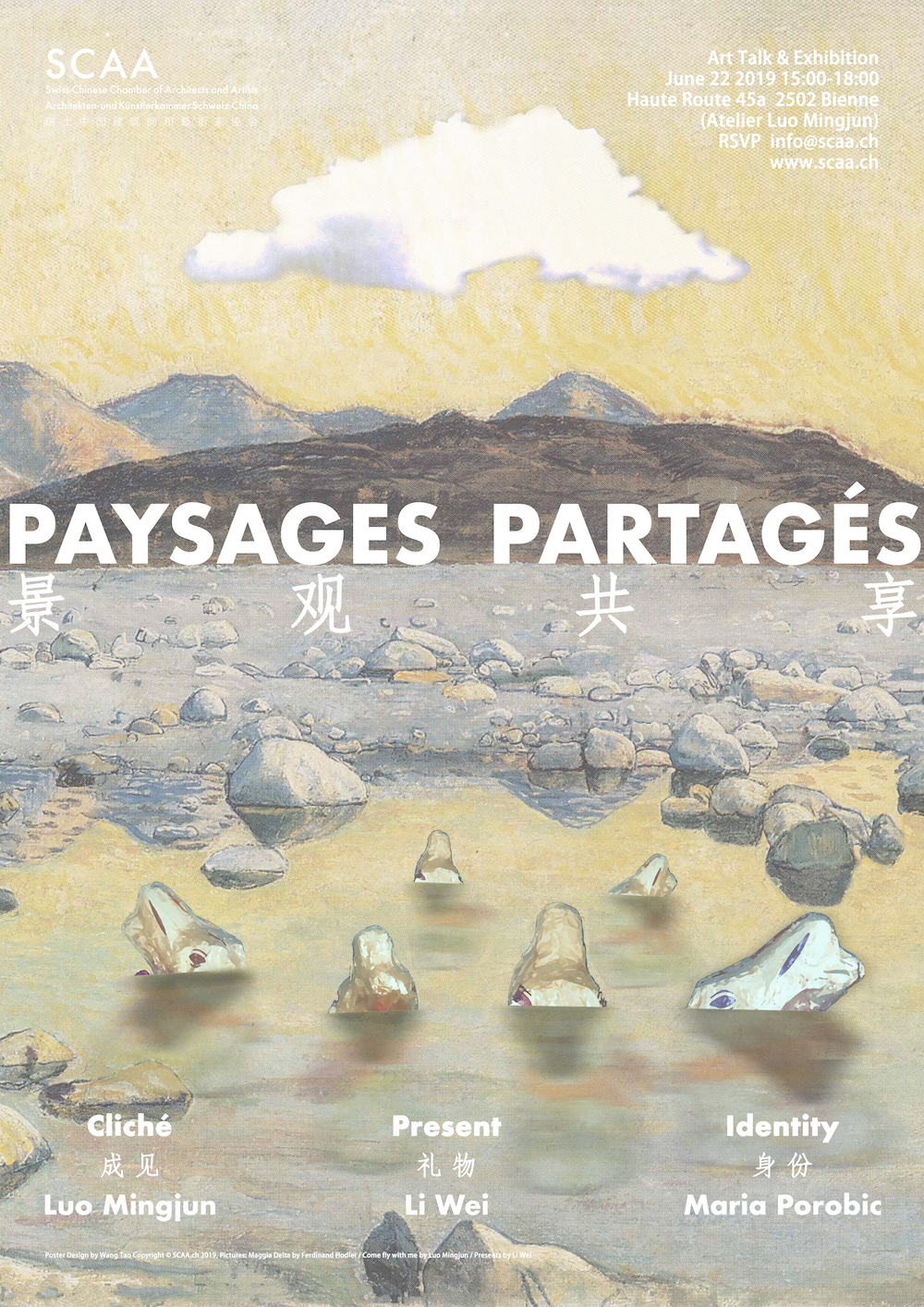 Landscape is actually a kind of visual effect, which is usually interpreted as a scene of a region. With the continuous expansion of human activities and the deepening of commercialisation, the landscape of human society has become intuitive or more visible to the naked eye. For example, overwhelming commercial propaganda and widespread dissemination of videos and images, landscapes are becoming more and more alienated and humans have completely lost their resistance to widespread images or expanded things. To be honest, the landscape is kind of “Deceit”. It deliberately tries to figure out people’s minds, gain people’s approval. The people who are willing to stay on the surface and do not intend to explore the essence are obviously more than before. Whether it is a “Concentrated Spectacle”, a “Diffuse Spectacle”, or an Integrated Spectacle, it is a means of domination in society. so, what or how is the new relationship between landscape and people today?

Luo Mingjun, lives in Switzerland since 31 years. She is an artist who commutes between two different cultures. Previously, she obtained a complete academic education in Hunan province in China. In the early 1980s, when 85 New Wave has risen in China, young artists adopted the method of western contemporary art and applied “readymade products” to their works. Take a pioneering attitude, subvert or criticise the concepts of obsolete art. When she moved to Switzerland in 1987, during living and working in a foreign country, the inner conflict and anxiety of self-identity in the two different cultures became big subjects that the artist had to think about. Facing the transformation of ideology and cultural identity caused by two opposing cultural environments, she created an intermediate zone for her own dialogue and communication, a “Third Space”, or a “No Man’s Land” and got attention. Luo Mingjun will present the process and experience of her creation through the interpretation of some of her works in the lecture.

Li Wei, born in 1981 in Beijing, is a visual artist who currently lives and works in Beijing, China. He received his BA from the Sculpture department at the Central Academy of Fine Arts in 2007. Lí Wei adopts a hyperrealistic style in his sculptures, focusing on conveying the emotions of the figures. The objective and clinical themes in Lí’s works reveal his doubts in human nature, and of humanity’s cruelty and ignorance. His work has been exhibited in solo exhibitions including Nobody Cares, Red Brick Art Museum, Beijing (2015); Peace, Primo Marella Gallery, Milan (2014); Hero, Today Art Museum, Beijing (2011). Currently he joins the exhibition “Mirrors – The Reflected Self” with the artwork “Hi” in Museum Rietberg in Zurich.

Marina Porobic, born in 1978 in Zagreb, Croatia, studied Art History and English Literature at the University of Lausanne. After an internship in the Louvre Museum in Paris, she was scientifique assistant to the director in the Centre Pasquart in Biel. Before becoming an independent curator for the Abbey Church in Bellelay in 2012, she worked for the Federal Office of Culture in Bern. Marina Porobic is auteur and editor of several artists books and articles. 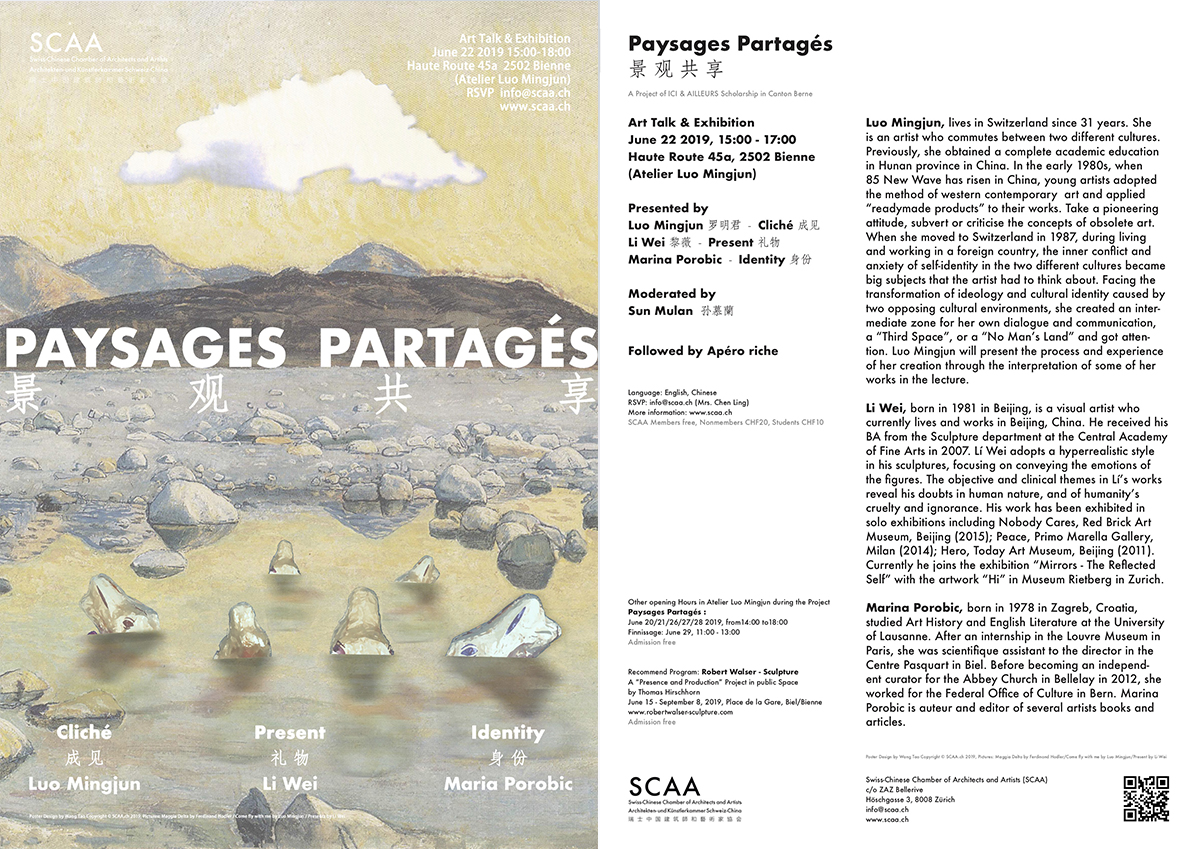